Australia Parliament closes to public as staffer tests Covid positive Australia’s Parliament House will be closed to the public for the foreseeable future.
151 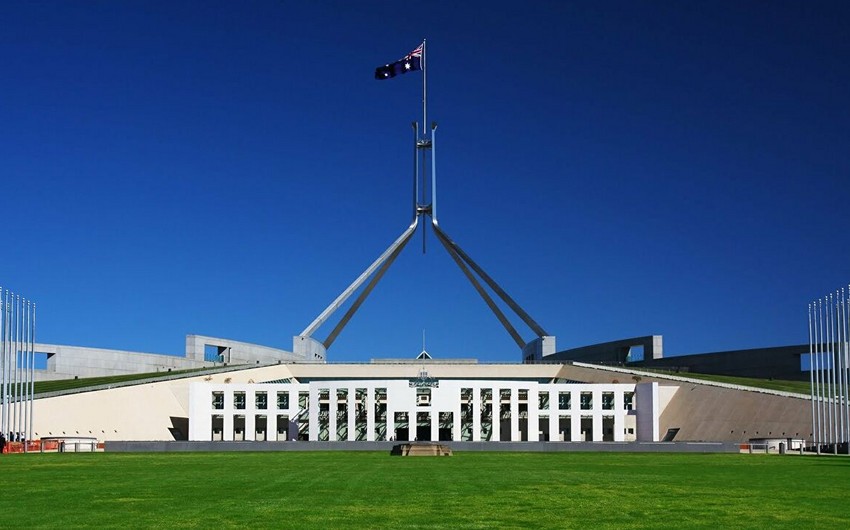 Australia’s Parliament House will be closed to the public for the foreseeable future after a political staffer for Greens leader Adam Bandt tested positive for the coronavirus, Report informs via .

The staffer is fully vaccinated and tested positive upon return to Melbourne after attending parliament last week, a spokesperson for Bandt said in a statement. Bandt, who is vaccinated, and other employees who were in Canberra last week tested negative for the virus, according to the statement.

Given the positive result, officials “have decided that Parliament House should close to the public until further notice,” the Department of Parliamentary Services said in a separate statement. Authorities said they are investigating possible close contacts, exposure locations in parliament as well as in the broader community.