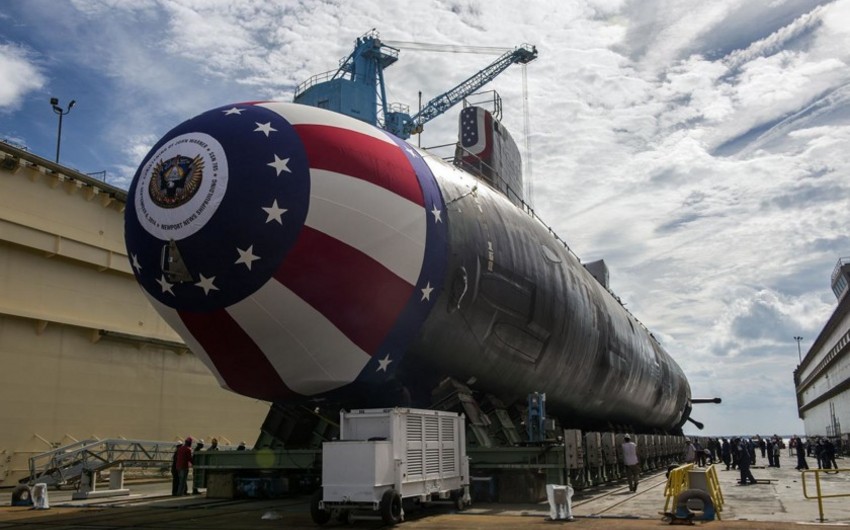 According to Dutton, Australia is considering buying or renting submarines from the US or UK to begin rearming its fleet without waiting for the first nuclear-powered submarines to be launched in Adelaide in 2036.

The Australian minister noted that he had already met many US colleagues, including those who have the power to make decisions regarding the matter. He added that he would hold similar consultations with the UK in the future.