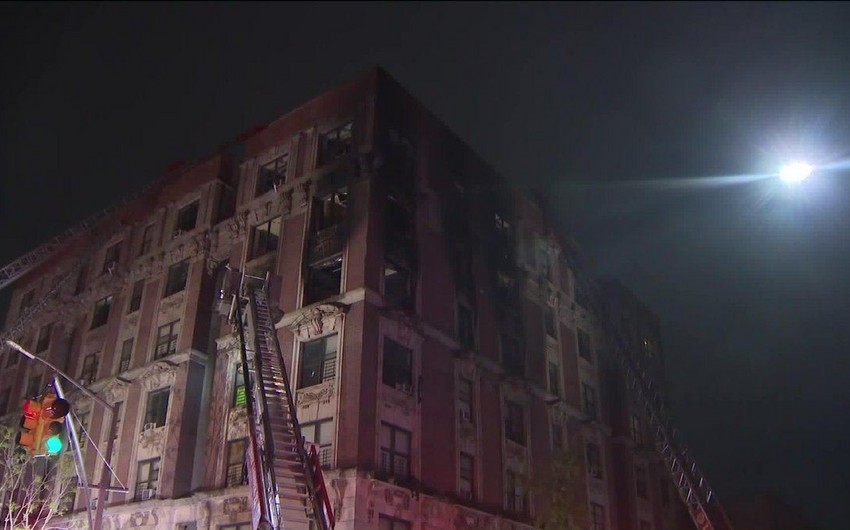 At least six people are dead after a fire ripped through their apartment in Harlem, New York, Report informs citing York Post.

According to local police, the victims of the fire was a family of six people, including four children.

The causes of the fire are established.