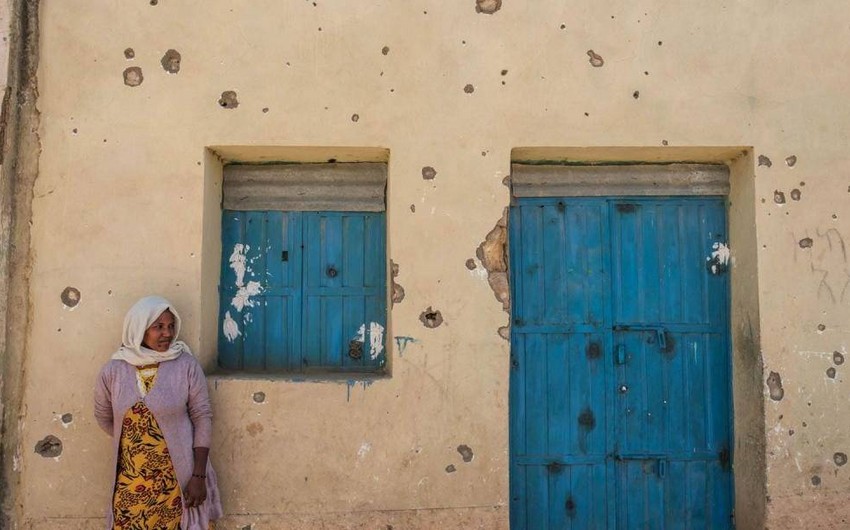 At least 64 people have been killed and 180 injured in an airstrike on a market in Ethiopia’s war-torn Tigray region, according to a local health officer, informs via .

“The airstrike was in the market area, so many, many people were injured,” said Mulu Atsbaha, an adviser to the Tigray regional administration on maternal and child health on Thursday.

He said the toll had been gathered from residents of Togoga town, 30km northwest of the regional capital Mekele, and “confirmed with local leaders.”

Ethiopia’s army spokesman said Thursday that the military carried out the attack on Togoga, but said rebel fighters were the target.

“We do not accept that this operation targeted civilians,” Col Getnet Adane told AFP, insisting that those injured or killed were fighters “in civilian clothes.”

But survivors and health workers described aerial explosions striking a busy market at the peak of trading, killing and injuring dozens, including children.

The United Nations has called for an urgent investigation into the strike.

The attack came as vote counting was underway following Monday’s national elections in Ethiopia. However, the conflict in Tigray meant no vote was held there, and the region has seen an upsurge in fighting in recent days.

But nearly eight months later, fighting continues, which has triggered a humanitarian crisis with the UN warning 350,000 people are on the brink of famine.