At least 50 migrants killed in boat crash near Libya 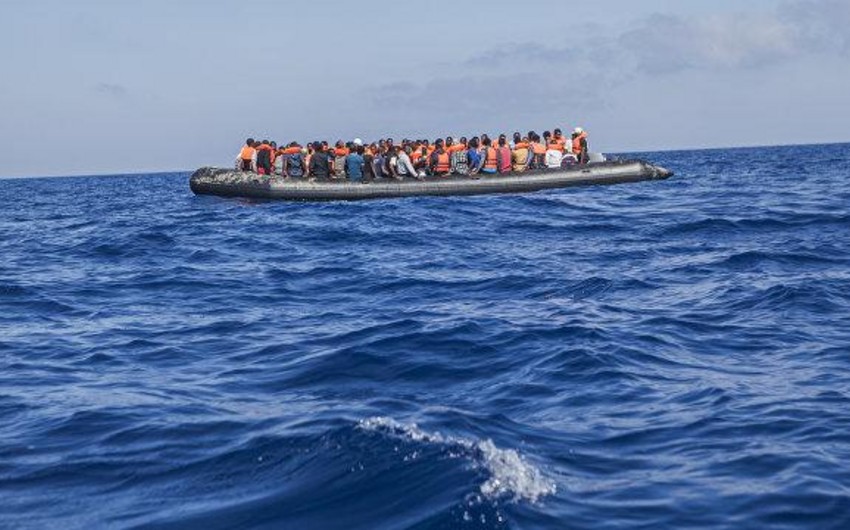 Baku. 10 January. REPORT.AZ/ At least 50 migrants drowned as a result of new boat crash carrying up refugees near Libya.

According to newspaper, the Libyan Coast Guard came to rescue three ships carrying up to 300 people on Tuesday. By the time rescuers arrived, one of the boats had already sank, with only 16 of its passengers saved. According to the survivors, at least 50 migrants drowned as a result of the crash.

"We found the migrants. Unfortunately, we could not find any body or other survivors," the coast guard commander Nasr al-Qamoud was quoted as saying.