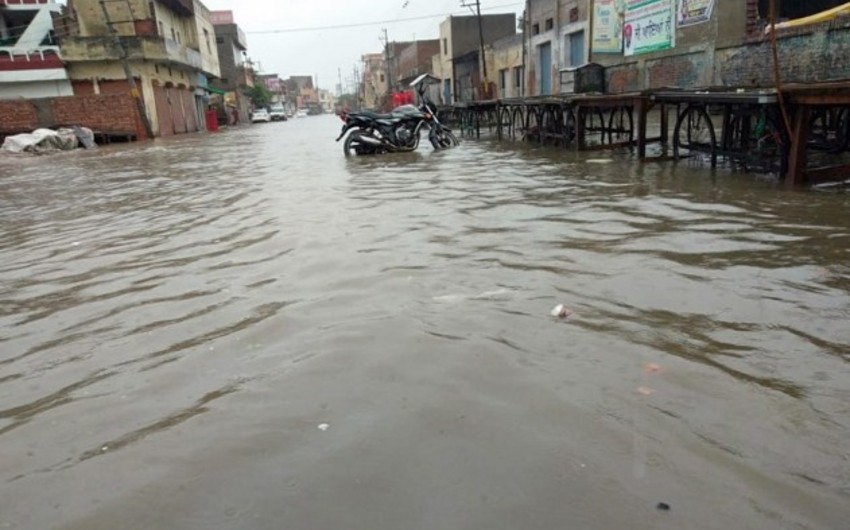 People went missing in the district of Lahaul and Spiti in the Indian state of Himachal Pradesh. 35 students of the Institute of Technology, Rourke city are also  among the missing.

Red alert was declared in Punjab. Schools are closed in Jammu and Kashmir states and in most parts of Himachal Pradesh.

Seasonal rain monsoon continues from June to mid-September in India. According to official statistics that more than a thousand people have already become the victims of heavy rains this year in the country.