At least 30 trapped in eastern German mine after explosion

At least 30 trapped in eastern German mine after explosion Report informs citing the TASS. 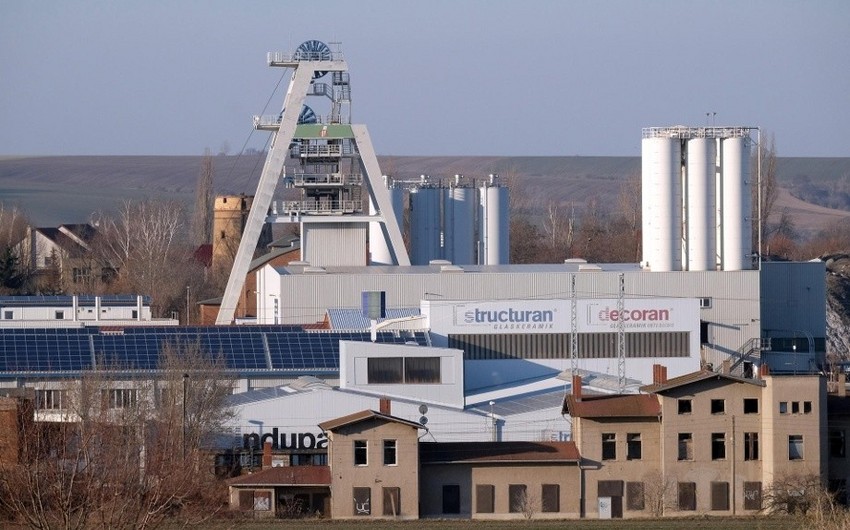 The facility, which is situated about 150 kilometres (95 miles) southwest of Berlin, is reportedly an exhausted potash mine where mineral waste is now stored, Report informs citing the TASS.

According to the press agency DPA, two people have been wounded by a blast at the Teutschenthal facility, located near the town of Halle, Saxony-Anhalt. At the same time, over 30 are believed to be blocked in a safety area underground.