At least 30 killed in floods and heavy rain in China 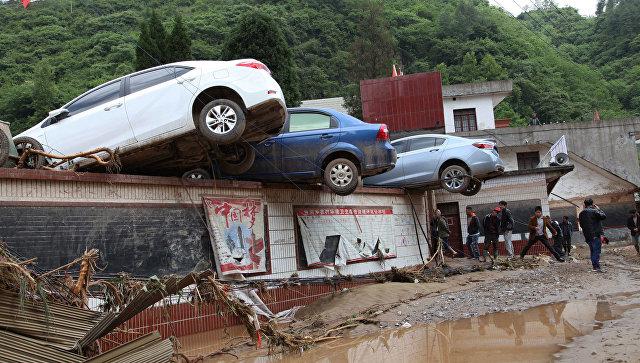 The authorities evacuated hundreds of thousands of people from the affected areas in central and southern provinces including Hunan, Hubei, Anhui, Sichuan and Guizhou.

According to meteorologists, rains in several provinces, including Szechuan and Hunan, will continue until the end of the week.