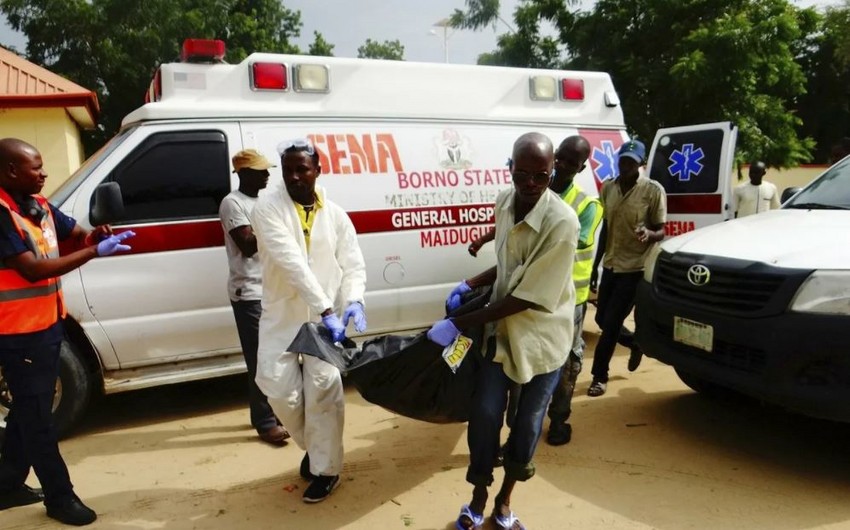 The incident was recorded in Tirvun district. The passenger bus collided with a car, and then a fire broke out.

"Twenty of the 22 passengers were burned beyond recognition, two women survived. There were 18 people on the bus and four in the car at the time of the accident," said Ahmed Vakil, a local police spokesman.

The bus was traveling in the direction of Maiduguri, the largest city in Borno state, while the car was going to Bauchi.