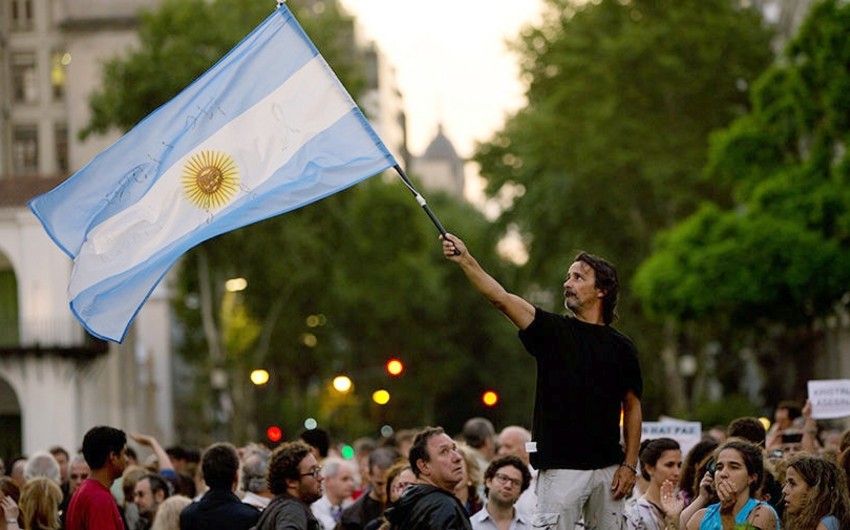 It was noted that 162 people sought medical aid, over 80 of them were law enforcement officers.

In addition, it was reported that the police detained 81 people.