Arabian expert: As long as Syrian crisis going on, we can't imagine the end of war against Islamic state

Arabian expert: As long as Syrian crisis going on, we can't imagine the end of war against Islamic state Editor of Al-Arabiya talks about the "Islam State" and on motives of joining the militants to fight and situation in Syria
306 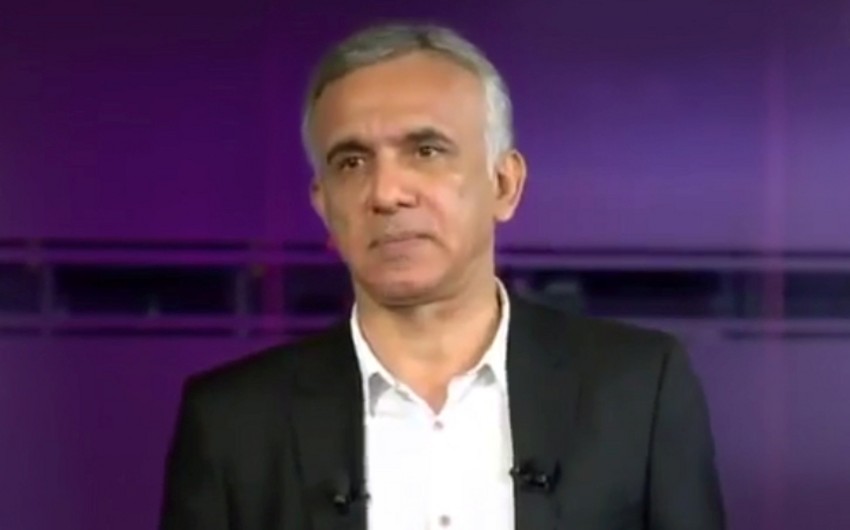 Baku. 10 January. REPORT.AZ/ "Coalition pressures lead to the decline of this organization, but as long as the Syrian crisis going on, we can not imagine the end of the war against the Islamic state". Report informs, the editor of Al-Arabiya TV channel Masoud Alfak said in his statement.

"Islamic state will lose some battles in the foreseeable future but not the whole war", he said.

"In addition there is the doctrine that justifies terrorism by Islamic State Organization. This doctrine can not be eliminated fighter jetsand", expert added.

M.Alfak also shared his thoughts about what motivates people from different countries, including Europe, which join the groups and fight on the side of the Islam state: "I think the media talk about the opportunity for money is the subject of an exaggerated.The majority of the fighters are fighting out of pure ideological and extremist religious belief drives them in this “holy war” as they believe".

M.Alfak also said, the situation in Jordan is under control at the moment but concerns exist. Because of the common border with Syria on the one hand and the border with Israel on the other hand, and the spread of extremist ideology also.