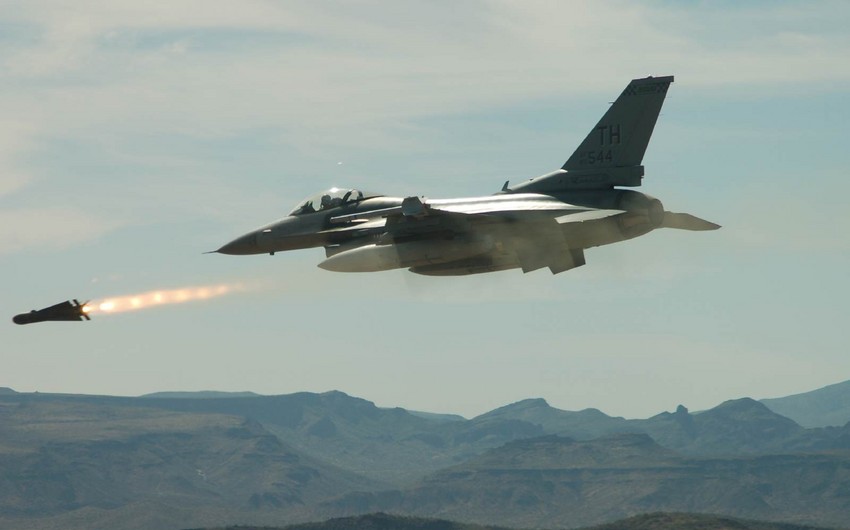 Baku. 23 April. REPORT.AZ/ At least 20 people were killed and 40 injured as a result of air strikes by Saudi-led military coalition in the southwestern Yemen.

The incident took place in the province of Hajjah. The military forces shelled a wedding house.

Notably, just a few days ago, supporters of Yemen's rebellious "Ansar Allah" (Hussein) movement launched two rockets to Saudi Arabia. According to the Al Arabiya, the Royal Saudi Air Defense Force destroyed one of the missiles, and the second rocket fell into the desert.