Another training camp of bombers found in Sri Lanka 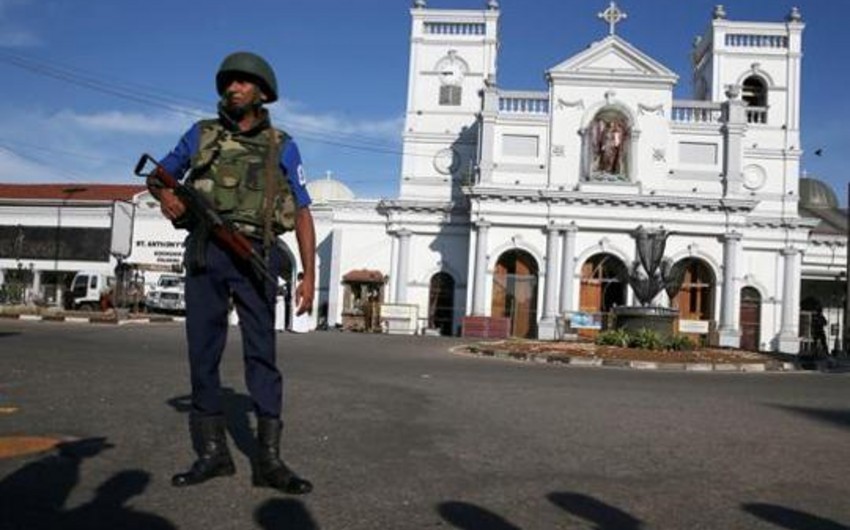 The camp has been discovered on information revealed during the interrogation of a person arrested in the Sainthamaurdu area in Kalmunai, stated Ada Derana reporter.

The camp had been conducted at a two-storied building in front of a major leading school in Blackpool, Nuwara Eliya, rented out on a short-term basis.

The owner of the house and two other Blackpool residents who provided facilities to the house have been apprehended by the police.

Joint investigations on the matter are carried out by the Nuwara Eliya Police and the Army.