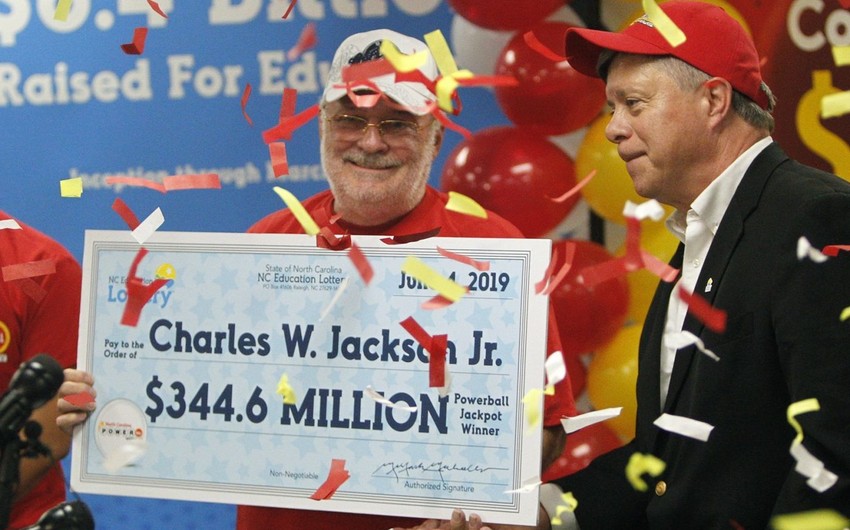 66-year-old retiree Charles Jackson Jr. of the US state of North Carolina won $344.6 million in the Powerball lottery.

Report informs citing CNBC that the man says he based his Powerball entry on a fortune cookie he got from his granddaughter.

The lucky one decided to refuse small regular payments of the full amount in favor of a lump sum payment, which after tax deductions and deductions will be about $ 158 million. The pensioner expressed the hope that such a large gain would not change him or his family too much. “I think nothing will change much. I want to say that I will continue to wear jeans, but probably just buy a few new ones,” he says CNBC.

The man plans to spend part of the funds won for charity, he will give $ 1 million to his brother to fulfill a longstanding persuasion: if one of them ever wins the lottery, he will give that amount to the second. In addition, the newly-made millionaire is going to go with his wife to Vietnam.