Ali Akbar Velayati: Iran will not leave unanswered Israeli air force strike on Syrian airbase "Strike on airbase is a crime of Israel" 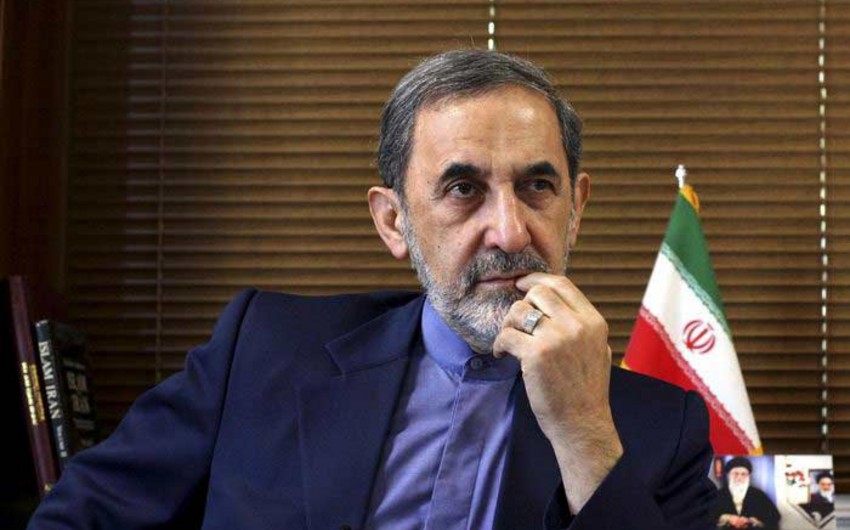 Baku. 10 April. REPORT.AZ/ Iran will not leave without the answer the Israeli air force strike on Syrian airbase in Homs province.

According to him, the attack "will not remain unanswered." He also noted that the attack on the airbase is "a crime of Israel".

Velayati is on a visit to Syria, where the first ever summit of Islamic unity is held. The assistant to the Supreme Leader of Iran is scheduled to hold talks with a number of high-ranking Syrian officials, during which the situation in the region and bilateral relations will be discussed.

The day before, the official representative the Ministry of Foreign Affairs of Iran Bahram Ghasemi said that Tehran strongly condemned the reported Israeli air strike on the airbase in Syria, which killed 14 people.

As reported by TASNIM agency, among the victims are seven citizens of Iran.