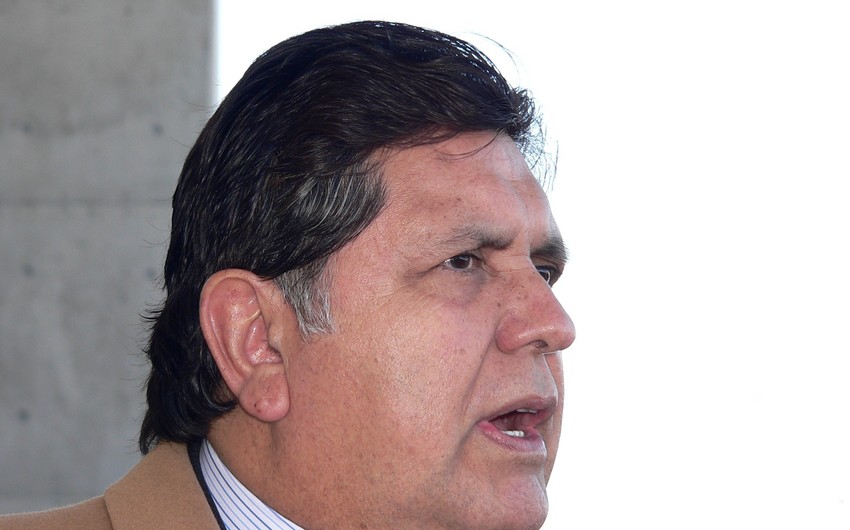 The incident occurred at his home in Lima. By the preliminary data, Garcia shot himself in the neck. The ex-President has already been taken to the hospital in Lima. The severity of his injuries is not reported.

Garcia is suspected of receiving bribes from the Brazilian company Odebrecht in Peru. In Latin America, the company spent hundreds of millions of dollars on bribing high-ranking officials, ministers and presidents to obtain profitable state contracts.