Al Arabiya: Four killed, military base infrastructure in Syria destroyed Homs Governor: Fire-fighting operations had been going on for two hours at the base 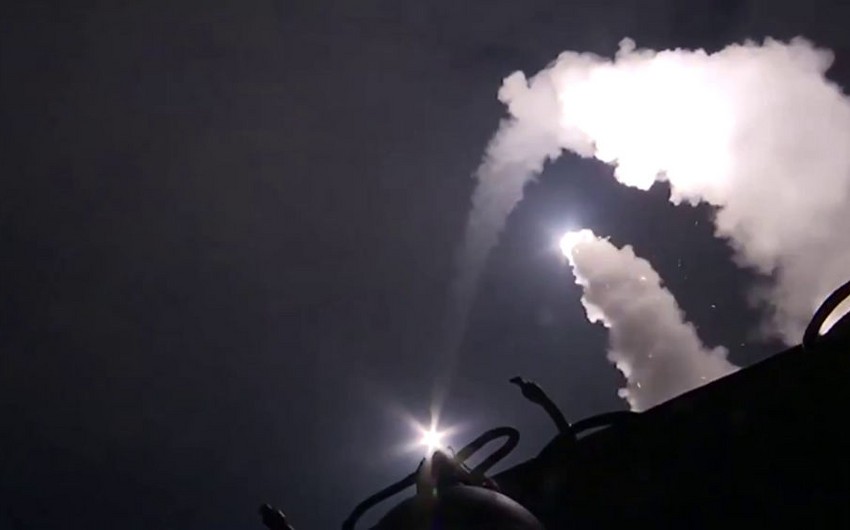 Baku. 7 April. REPORT.AZ/ U.S. missile strike on an airbase near the Syrian city of Homs on Friday caused deaths but is not believed to have resulted in "big human casualties".

“Human casualties are not big, but there is material damage. We hope there are not many victims and martyrs," he told Reuters by telephone.

Speaking at dawn, he said rescue and fire-fighting operations had been going on for two hours at the base.

According to Al Arabiya, the victims of the shelling by US cruise missiles of the military airfield Shayrat in the Syrian province of Homs were at least four servicemen of the Syrian armed forces, as a result of the attack, the infrastructure of the military base was completely destroyed.

Official confirmation from Damascus has not yet been received.

On the night of April 7, the United States attacked the base in the Homs area in Syria, using 50 cruise missiles.