Airport in Florida, US resumes work after shooting incident 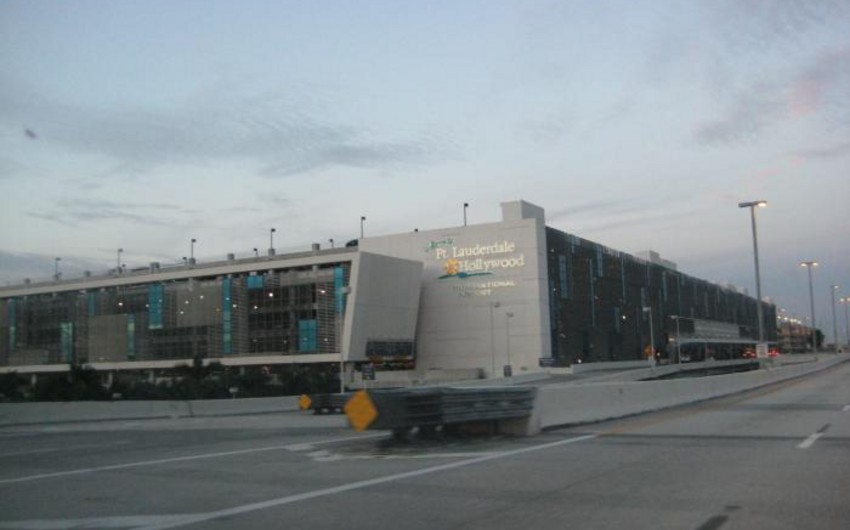 Baku. 7 January. REPORT.AZ/ An Army veteran who complained that the government was controlling his mind drew a gun from his checked luggage on arrival at the Fort Lauderdale  in Florida, US, and opened fire in the baggage claim area Friday, killing five people and wounding eight.

Report informs referring to the foreign media, he was taken into custody after throwing his empty weapon down and lying spread-eagle on the ground, one witness said.

The gunman was identified as 26-year-old Esteban Santiago of Anchorage, Alaska, who served in Iraq with the National Guard but was demoted and discharged last year for unsatisfactory performance. His brother said he had been receiving psychological treatment recently. 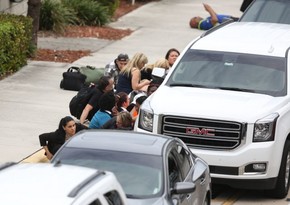 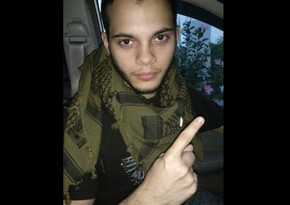