Airport in Yemeni capital incapacitated as a result of air strikes 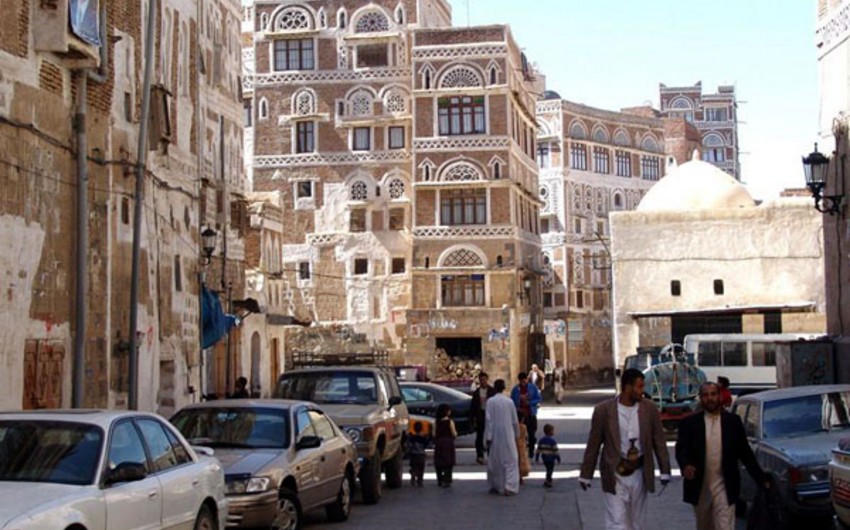 Baku. 29 March. REPORT.AZ/ Airport in the Yemeni capital Sanaa incapacitated as a result of air strikes caused by the coalition, which is involved in operations against Houthi insurgents in this country, Report informs citing the Russian RIA Novosti Agency.

International coalition with Saudi Arabia and other Gulf countries began a military operations in Yemen on Thursday night against Houthi insurgents controlling most of the country.

Coalition have inflicted airstrikes to the airport of the capital of Yemen Sana'a and a number of military facilities.