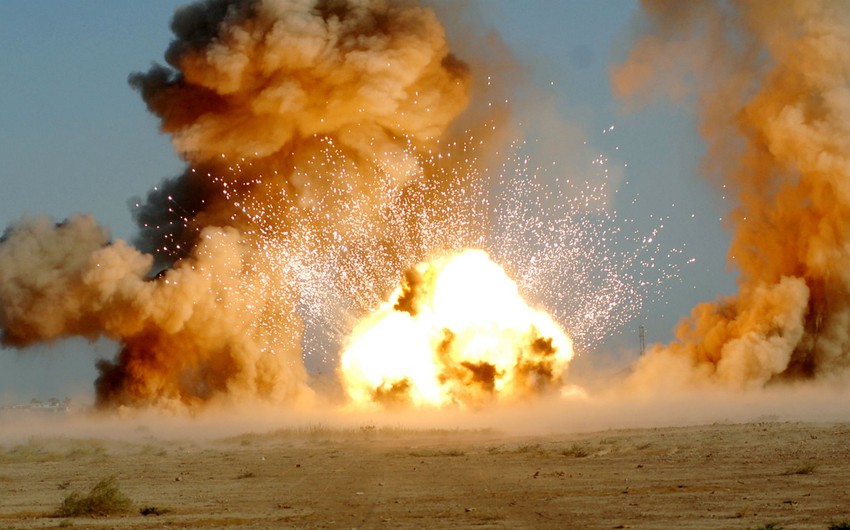 There was an explosion at South Africa’s second-largest crude oil refinery in Durban on Friday morning, a local metropolitan police official told Reuters, adding it was not yet clear whether there had been injuries or deaths.

Report informs citing the , a spokesman for Engen, which operates the refinery, said he would comment later in a statement.
According to Engen’s website, the Durban plant has a crude refining capacity of 120,000 barrels per day.

It was not immediately clear if there was any impact on the refinery’s production.
Africa’s most industrialized economy has six refineries, four using crude oil and two synthetic fuel as feedstock. It is a net importer of petroleum products.