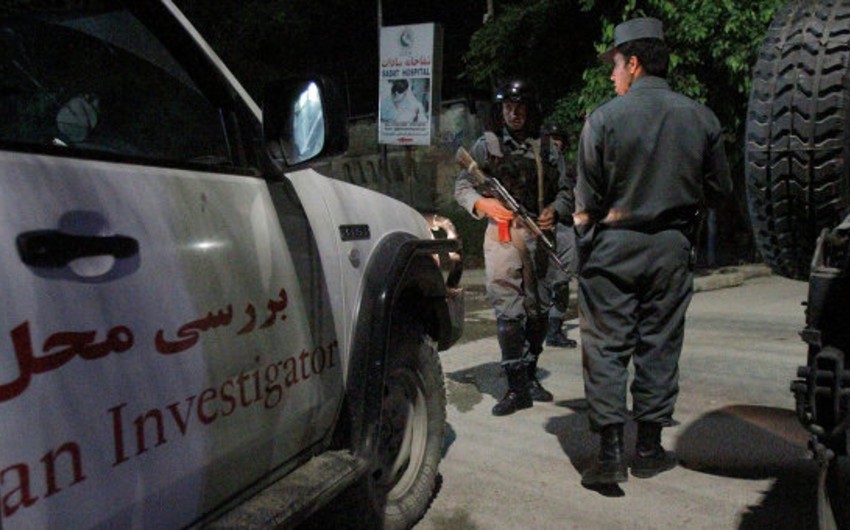 Baku. 27 July. REPORT.AZ/ At least 24 people were killed and 11 others were wounded during gun battle between the irresponsible armed men in northern Baghlan province of Afghanistan.

The Afghan security forces have been deployed in the area to intervene but the main reason behind the gun battle has not been ascertained so far.

In the meantime, the provincial security and public health officials said the casualties could be more than reported on preliminary basis and there are fears that the death toll could rise.