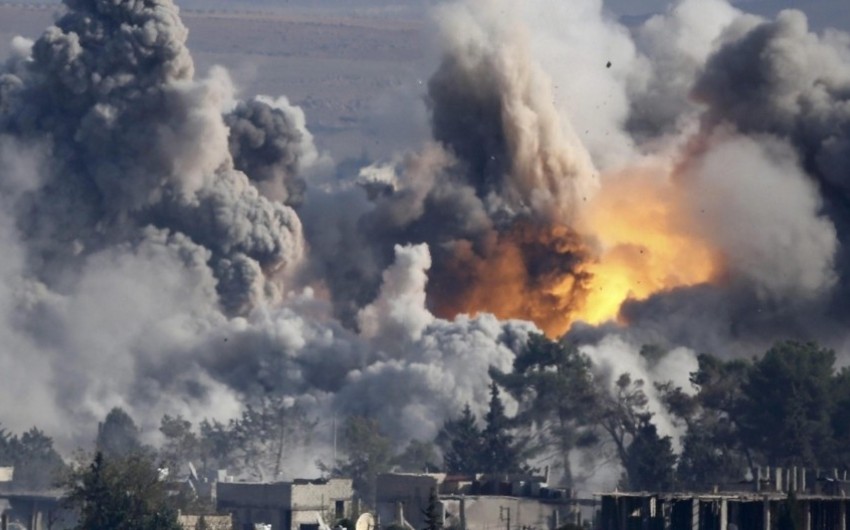 The Governor of the province said that along with extremist, civilians were killed during the air attack on the positions of the Taliban militants in the area of Garmsir County of Helmand province.

The report does not indicate, however, whether the air strike was carried out by the Afghan air force or the international coalition forces.