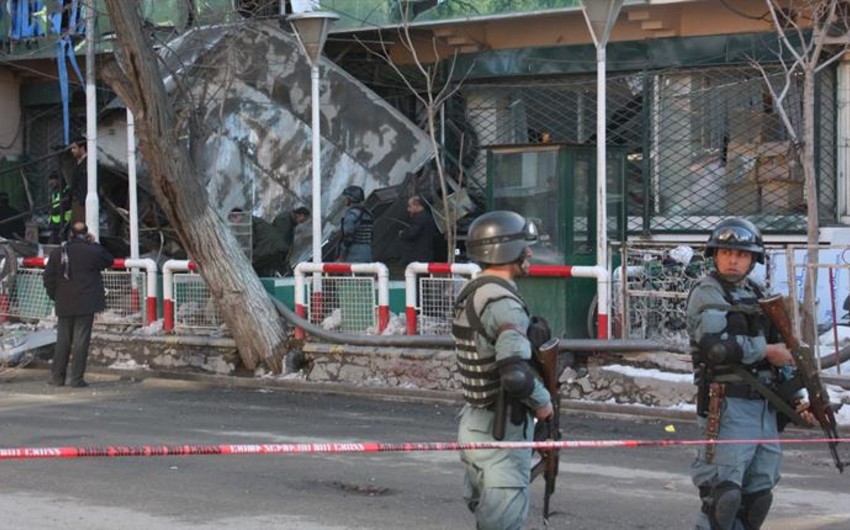 Baku. 6 September. REPORT.AZ/ Afghan security forces killed all the militants involved in the attack on a charity office in Kabul, Report informs citing the Reuters.

The attack began with the explosion, followed by further shooting. As a result of the incident one person was killed and one injured.

On the eve, two powerful explosions took place near the building of the Ministry of Defense of Afghanistan in Kabul. As a result of explosions at least 30 people were killed and more than 40 wounded.