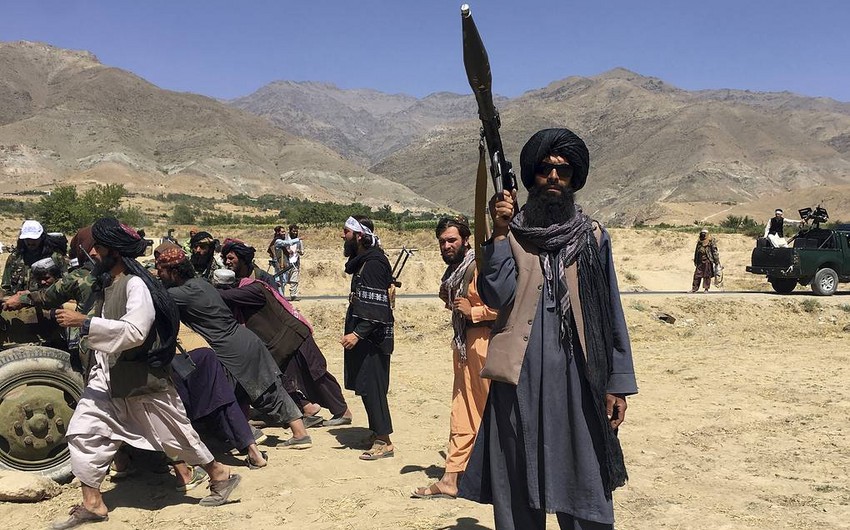 “The Taliban fighters really control the government offices of Panjshir and the provincial roads, but in the highlands and in other separate areas of the Panjshir gorge, units of resistance fighters are being formed, which will resume fighting against Taliban terrorist groups in the near future,” he said.

He added that the Taliban poses a threat to all countries, especially to the states of Central Asia.