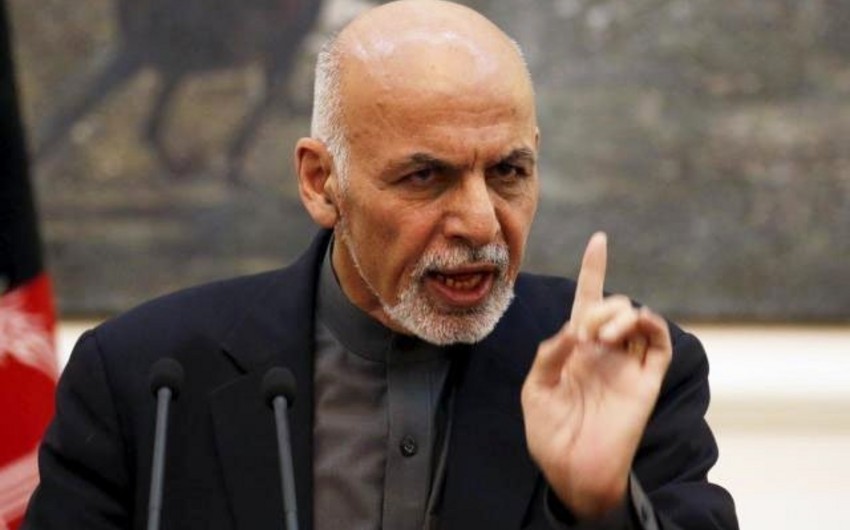 Afghan President Ashraf Ghani will hold talks on September 7 with his American counterpart Donald Trump in Washington, RIA Novosti informs citing a source in the administration of the Afghan leader.

Report informs that, according to the source, Ghani will head a delegation of 13 people.

Earlier, the United States and the Taliban agreed on a draft 11-point settlement agreement that, after finalization, will be signed by US Secretary of State Mike Pompeo and the head of the political office of the Taliban radical movement in Doha, Mullah Baradar.