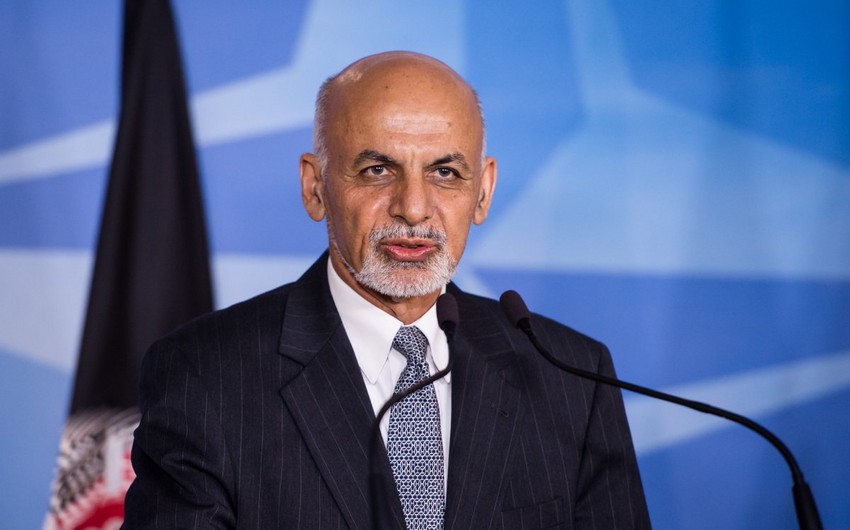 "I will not go to Pakistan until Islamabad hands over perpetrators of Mazar Sharif, American University Kabul and Kandahar attacks to Kabul", Afghan president said.

According to information, during a meeting with a Pakistani delegation in Kabul, Ashraf Ghani required to conduct measures against Taliban militants in the territory of the neighbouring country.

The Pakistani side has not yet officially commented on the Afghan leader's statement. However, a while ago, Islamabad accused Afghanistan for the terror attack on Sufi mosque in Sehwan city, Sindh province of Pakistan on February 16 this year.

Notably, 88 people were killed, over 300 injured in the terror attack. The attacks were claimed by Jamaat-ul-Ahrar.