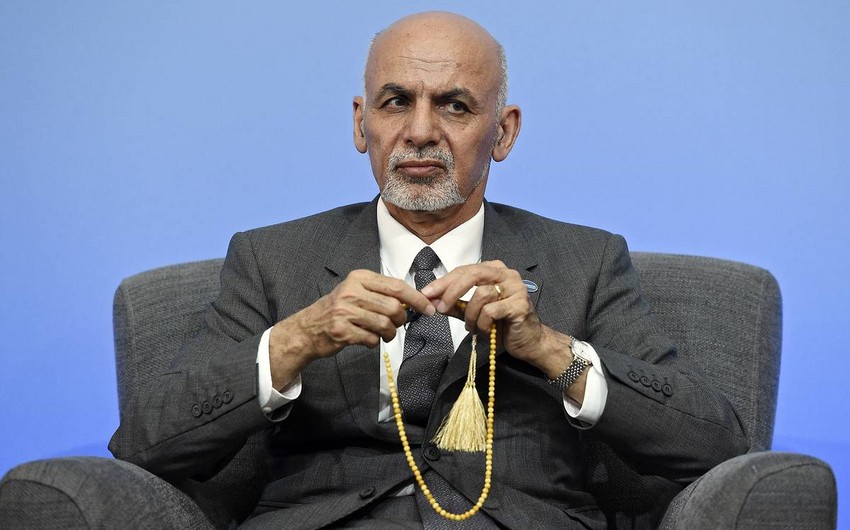 Speaking at the event in Kabul, the head of state noted that the elections should be held as soon as possible under the supervision of international observers.

Ghani assured that he does not intend to run in the elections and will entrust the management of the country to a new government to be formed based on the results of the polls.

According to the president, the 42-year war in Afghanistan has caused disagreement among the masses.