Afghan government calls for all Taliban to join peace talks

Afghan government calls for all Taliban to join peace talks 'People of Afghanistan will not accept and trust a prolonged peace process with no results', Rabbani said 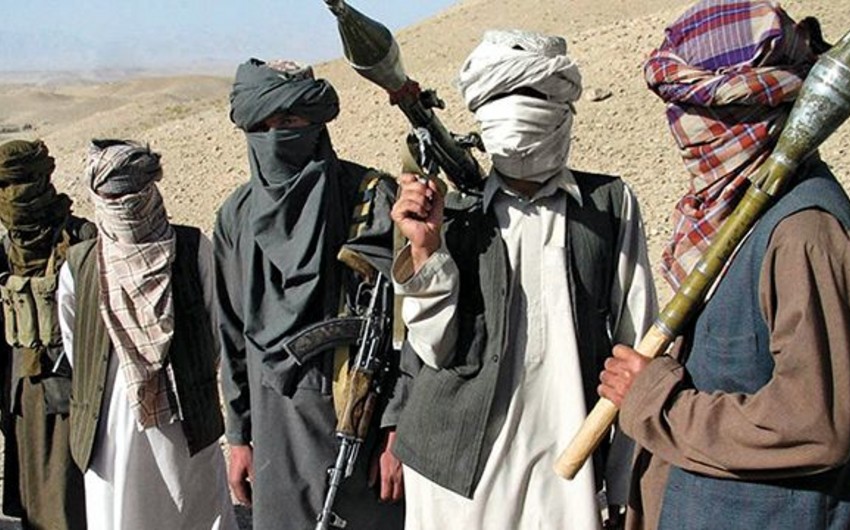 Baku. 18 January. REPORT.AZ/ Afghan Foreign Minister Salahuddin Rabbani has called for all Taliban factions to join peace talks with the Afghan government or risk being sidelined from any future settlement, Report informs referring to 'Pajwok' agency.

Speaking at the start of four-nation talks in Kabul aimed at drafting a road map for an eventual peace deal with the Taliban, Rabbani said Kabul wanted "all of the Taliban to join us at the table for peace talks."

But he said that "any delay in coming to the table will put the Taliban in a corner."

He said that if the Taliban refused to attend the talks, they would prove that their aim is not peace.

He said the people of Afghanistan "will not accept and trust a prolonged peace process with no results."