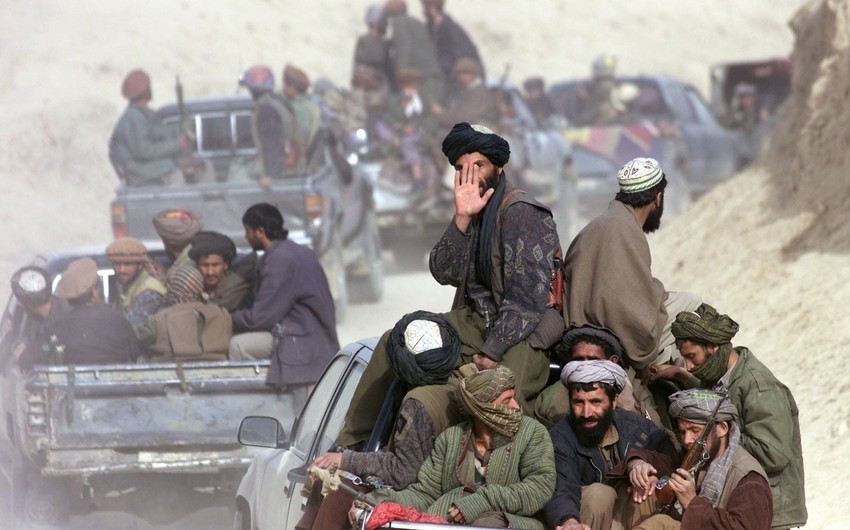 In Afghanistan, government forces have killed 187 Taliban militants and wounded 112 in the past 24 hours, Report mentions, referring to Sputnik Afghanistan.

According to the country's Ministry of National Defense, two Taliban militants were arrested as a result of the operation, and a large number of weapons and ammunition were confiscated.