Adviser to US President to visit Middle East 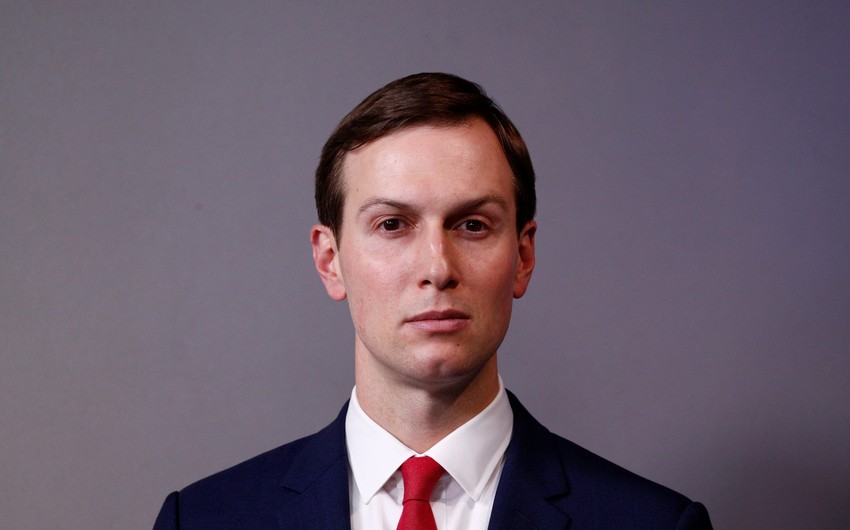 Jared Kushner, the adviser to US President Donald Trump and his son-in-law, will visit Saudi Arabia and Qatar in the coming days, Report informs, citing Israeli media.

The settlement of the conflict between Qatar and the Arab states will be the main topic of discussion during the visit. In early November, Donald Trump's national security adviser, Robert O'Brien, said the issue was a priority for the White House.

In 2017, Saudi Arabia, the United Arab Emirates, Bahrain, and Egypt cut ties with Qatar, condemning its support for terrorism. Recently, officials from the kingdom and Qatar have said they are ready to restore relations.

The normalization of relations between Saudi Arabia and Israel will be discussed during the visit. Israeli Prime Minister Benjamin Netanyahu recently paid a visit to Saudi Arabia.

It will be Kushner's first visit to the region after the assassination of Iranian nuclear physicist Mohsen Fakhrizadeh. This is expected to increase tensions in the area.