Adviser to South Korean President and her friend arrested 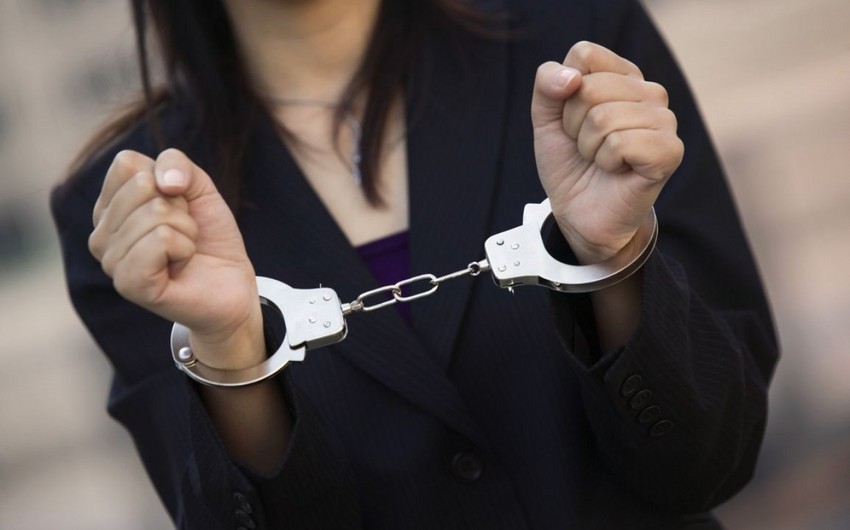 According to the prosecutor's office, former high-ranking official An Chan Pom and the president's friend have been accused of embezzling money and of pressuring companies to donate to foundations benefitted from as well as of involvement in high-level presidential decision making, despite lacking the security clearance required to handle classified documents.