Malaysian ex-PM Najib to pay $397.41 million tax bill A separate court will deliver its verdict in a case against Najib on July 28, the first of several corruption trials he faces linked to the 1MDB scandal. 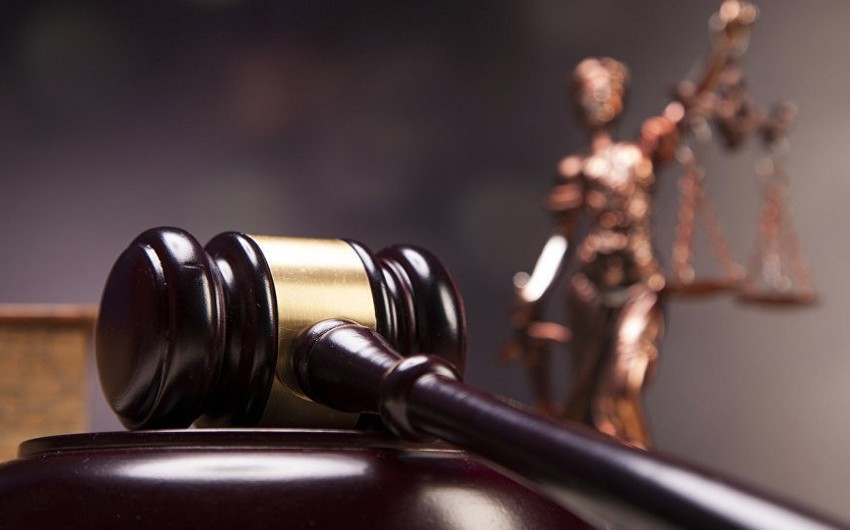 A Malaysian court on Wednesday ordered former Prime Minister Najib Razak to settle 1.69 billion ringgit ($397.41 million) in unpaid taxes over seven years while he was still in office, according to a report by national newswire Bernama.

Defeated in the 2018 general election amid widespread outrage over allegedly rampant graft in his government, Najib is facing multiple charges of corruption and abuse of power linked to billions of dollars Malaysian prosecutors say was siphoned off from state fund 1Malaysia Development Berhad (1MDB).

A separate US Department of Justice investigation to track down assets bought with funds allegedly stolen from 1MDB was the biggest case pursued by the department under its kleptocracy program.
In his ruling, High Court judge Ahmad Bache said former premiers are not exempt from paying tax and that Najib must pay his "debt" to the government, according to the Bernama report. Last June, tax authorities filed the suit to recover unpaid taxes accumulated by Najib between 2011 and 2017, plus penalties and interest.

Najib had served as prime minister from 2009 to 2018. According to US and Malaysian authorities, he co-founded 1MDB, from which some $4.5 billion in assets were stolen.

A separate court will deliver its verdict in a case against Najib on July 28, the first of several corruption trials he faces linked to the 1MDB scandal.
Najib's United Malays National Organisation (UMNO) unexpectedly returned to power in a coalition led by Prime Minister Muhyiddin Yassin nearly five months ago, though Najib no longer leads the party.