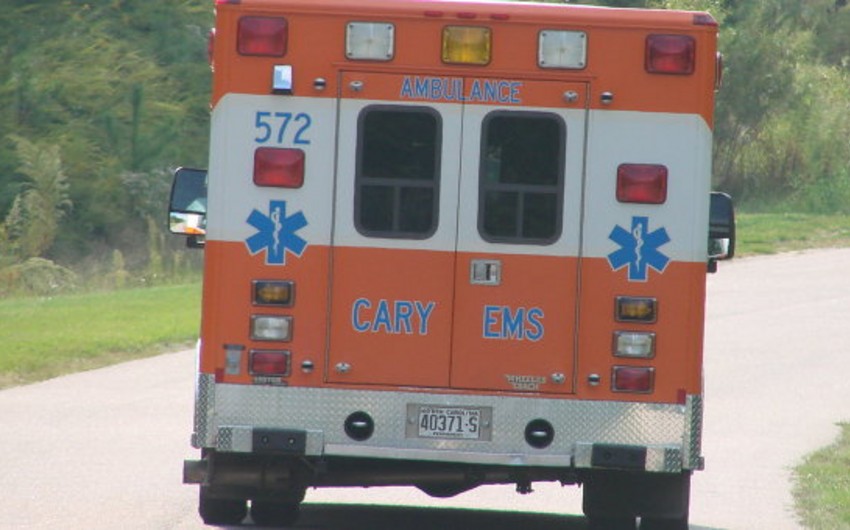 Baku. 11 November. REPORT.AZ/ Nine people have died after a plane crashed into an Akron, Ohio house and burst into flames, the plane's owner told the Akron Beacon Journal, Report informs referring to the Russian media.

The dead were on board the small aircraft, which plummeted from the sky into a building along Mogadore Rd. near Skelton Rd.

The Hawker 800 business jet was approaching the Akron Fulton Airport sometime around 3 p.m. Tuesday when the crash occured, the Federal Aviation Authority.