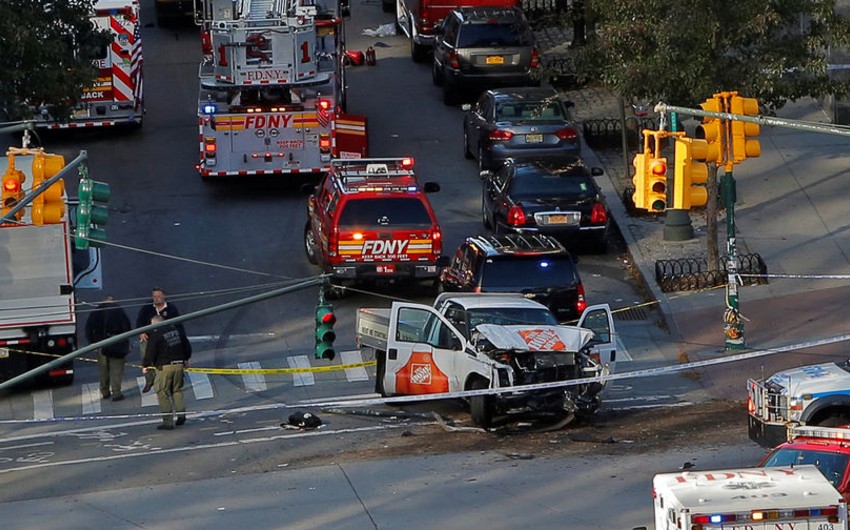 Baku. 1 November. REPORT.AZ/ Eight people died and 12 injured in a terror attack on New York as a man used a pick-up truck to mow down cyclists.

Police said that a vehicle plowed into a pedestrian and bike path in Lower Manhattan. The suspect has been arrested.

The suspect has been identified as Sayfullo Habibullaevic Saipov, 29, an immigrant from Uzbekistan, who arrived in the US in 2010.

Authorities consider this as a deliberate act and investigate as a terrorist attack. 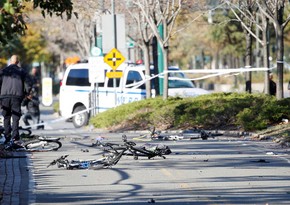 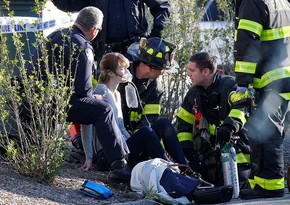 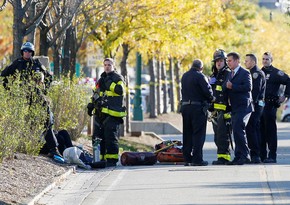 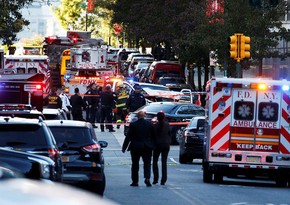 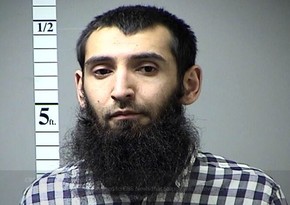 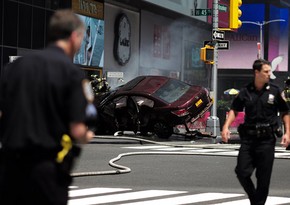