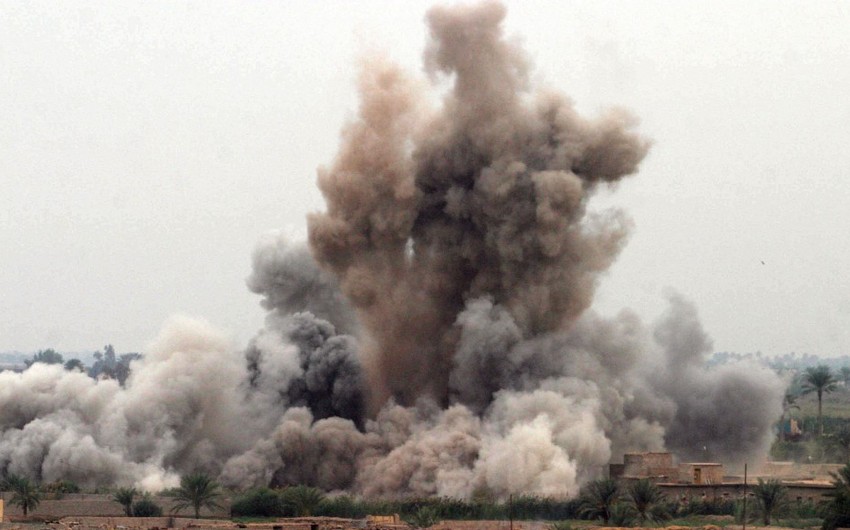 Baku. 11 January. REPORT.AZ/ At least eight children were killed along with their teacher in a Russian air strike that hit a school in Syria's Aleppo province on Monday, Report informs referring to the Turkish media, a monitor said.

The Syrian Observatory for Human Rights said the strike in the town of Anjara also injured at least 20 people, all of them children and teachers.

The group said there had been heavy air strikes and clashes between government and rebel forces since Sunday in the northern province, which is controlled by a mixture of moderate and Islamist rebels.

The Britain-based monitor also reported that three children were killed by rebel rocket fire on a government-held district in Aleppo city.

Control of the city has been divided between government forces in the west and rebel fighters in the east since shortly after fighting began there in mid-2012.