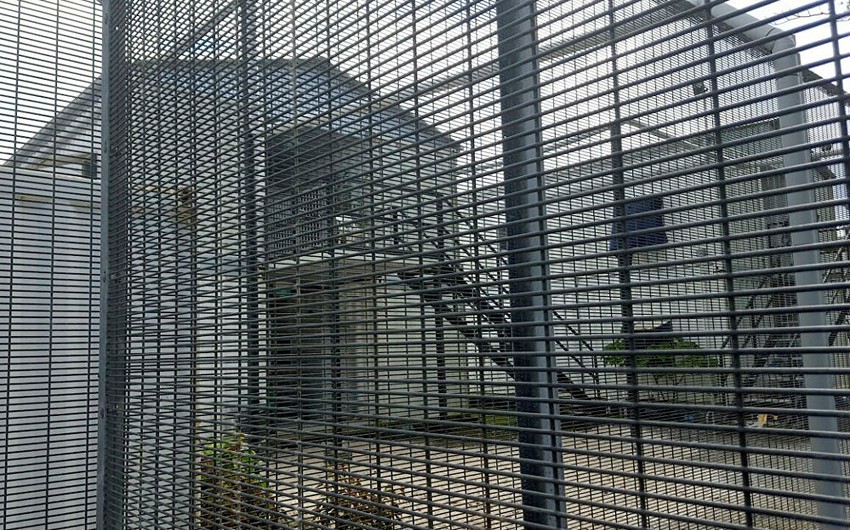 A group of 79 political prisoners were released in Guinea on September 7, Report informs referring .

Political prisoners, participants of demonstrations and protests, members of opposition parties were released from prisons.

The order on urgent consideration of cases for the possible release of prisoners was given to the country’s judicial authorities by the military, who seized power in Guinea on September 5. The order to release 79 people was signed by the country’s attorney general.