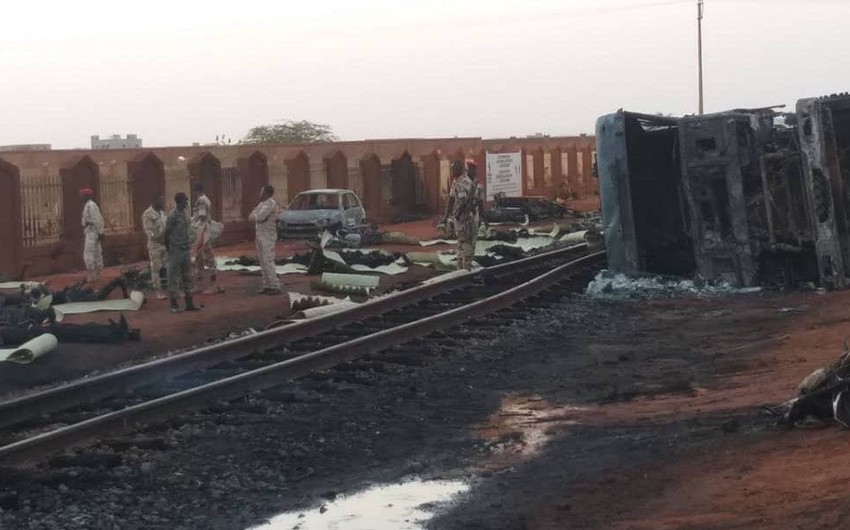 The incident occurred this night when the tanker with gasoline turned over near the city airport. Local residents, mostly women and teenagers began to collect fuel from the tank, which exploded a few minutes after the accident.

The number of victims may increase, rescuers continue to search for the bodies of the dead, many of the them were badly burned. 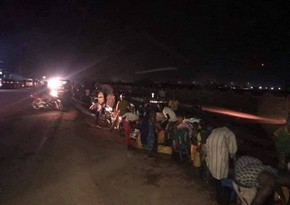 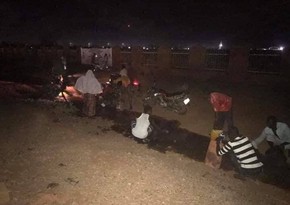