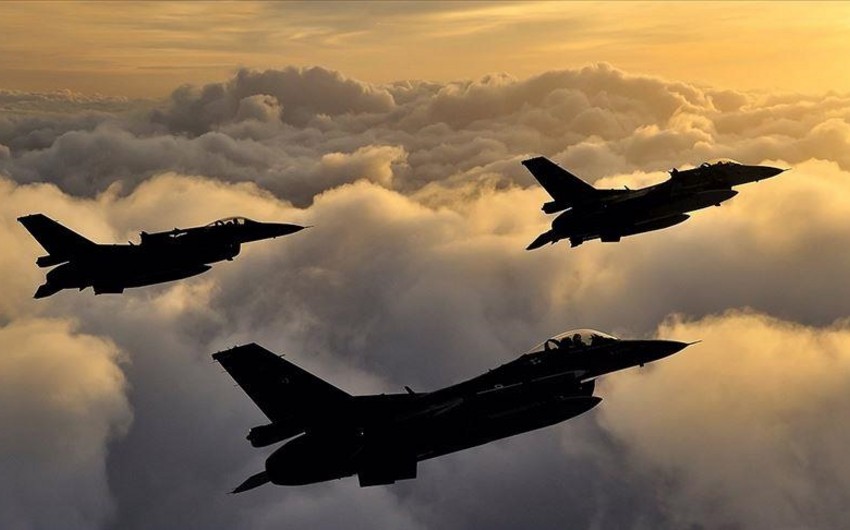 Artillery strikes were inflicted on militant targets in the Claw-Tiger and Claw-Lightning anti-terrorist operations zones, and ATAK attack helicopters were deployed.

The Defense Ministry stressed that Turkey would continue to fight terrorism in the region firmly.

PKK terrorists carry out bloody attacks to destabilize the situation and split Turkey.

President Recep Tayyip Erdogan said that from 1984, when PKK militants first committed a bloody crime in Turkey until March 2020, 7,500 members of the Turkish security forces and 6,800 civilians were killed by the terrorist organization..