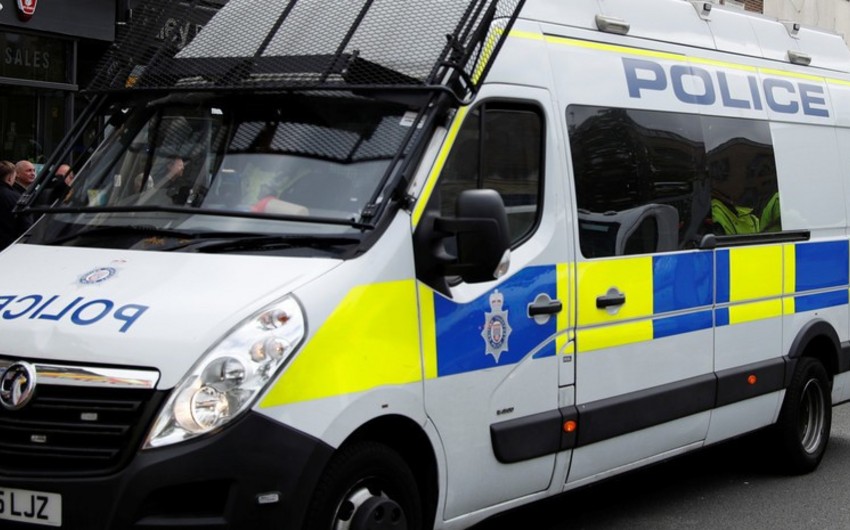 Thirty-nine people, including a teenager, have been found dead inside a lorry container at an industrial park in Essex, Report informs citing Sky News.

The lorry driver, a 25-year-old man from Northern Ireland, has been arrested on suspicion of murder.

By preliminary information, the lorry arrived to Britain from Bulgaria on October 19.