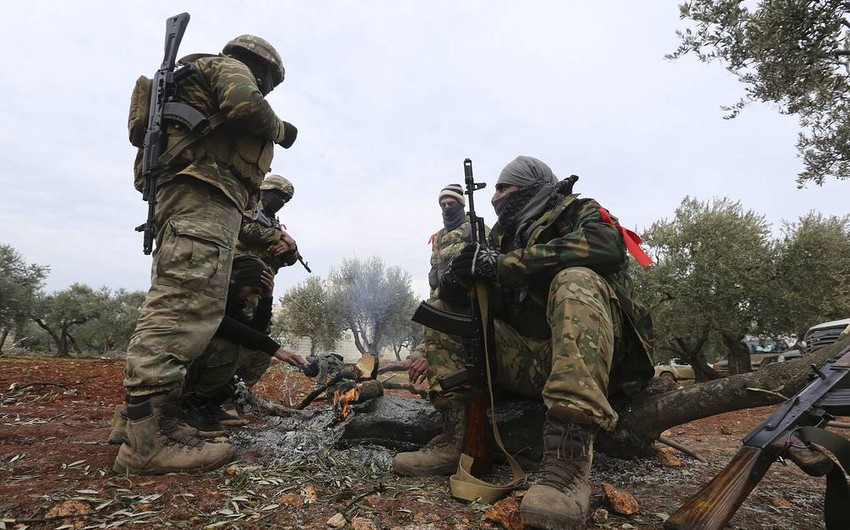 At least 33 Turkish soldiers have been martyred and dozens of others injured in an airstrike by Bashar al-Assad's troops in Idlib, northwestern Syria, a Turkish official said late Thursday.

"There are critically wounded [soldiers following the attack], and they are being treated at hospitals," Rahmi Dogan, the governor of Turkey's Hatay province, told Anadolu Agency.

Report says, citing the Anadolu Agency, that while the initial number of martyrs was nine, it rose to 33 in the following hours. Dogan later said that there are dozens of others injured, but their condition is not critical, and they have also been hospitalized.