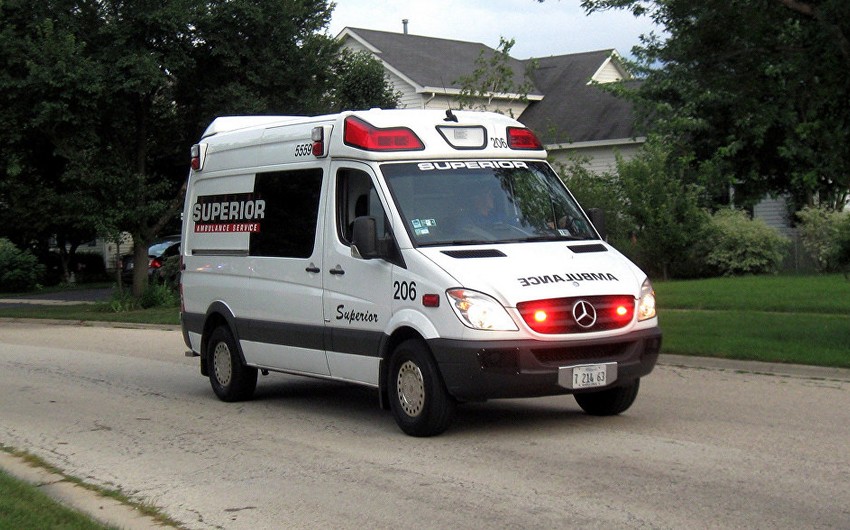 Baku. 21 April. REPORT.AZ/ At least 26 high school students and one adult from neighboring Ohio have been injured in a school bus crash.

The students were on their way to watch a football practice at West Liberty University in West Virginia.

State police say speed appears to be a factor in the crash. The injured students were taken to hospitals in West Virginia and Ohio for treatment. Officials say several students suffered severe injuries, but none are believed to be life-threatening.

State police say there were about 40 people on the bus at the time of the crash, which remains under investigation.