24 US states set record frost Record low temperatures were observed in many parts of the United States. 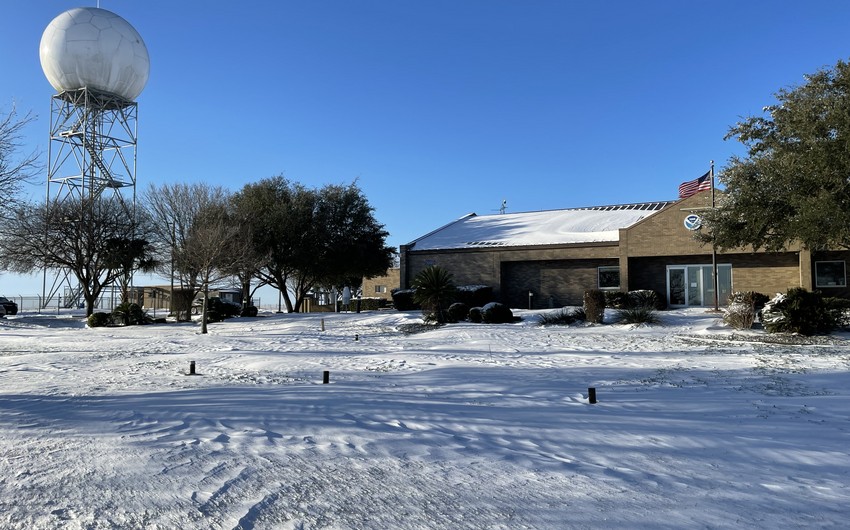 Thus, in Corpus Christi and Houston, Texas, the temperature dropped to minus 8 degrees, which is a record since 1895 and 1905. In Hibbing, Minnesota, the temperature fell to minus 38 degrees for the first time since 1939.

Nebraska recorded the first minus 31 degrees Celsius since 1881. In total, a record frost was shown in 24 US states.