2 killed, over 20 wounded in 4 attacks in Jerusalem and Ra'anana

2 killed, over 20 wounded in 4 attacks in Jerusalem and Ra'anana Earlier, Israeli lightly wounded at bus stop in Ra'anana, tells mayor he suspected the stabber; Ra'anana terrorist neutralized by passersby 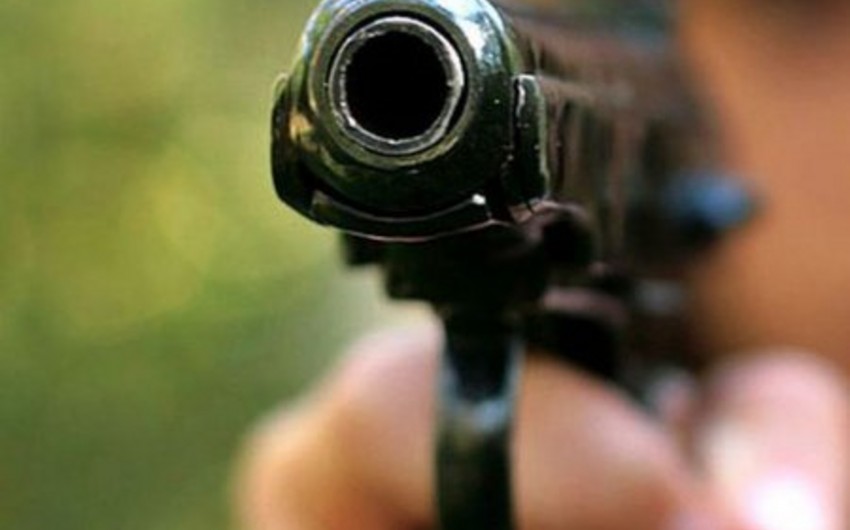 Baku. 13 October. REPORT.AZ/ Two people were killed and over 20 people were wounded in four terror attacks in Jerusalem and Ra'anana on Tuesday morning, Report informs referring to foreign media.

At least one person was seriously wounded, suffering stab wounds to his upper body, and three others were lightly hurt in a second stabbing attack in Ra'anana. The terrorist was caught.

One person was killed and 17 others wounded in two simultaneous attacks in Jerusalem's East Talpiot and Geula neighborhoods.

Two terrorists boarded an Egged bus on Olei HaGardom Street in East Talpiot, a neighborhood also known as Armon HaNetziv, and started shooting at passengers, killing one and wounding several others. Two were critically wounded, three were in serious condition, two in moderate condition, and one was lightly hurt. Egged said the driver was unharmed.

On Malkhei Yisrael Street in Geula, a terrorist drove a car into a bus stop, and then left the vehicle and started stabbing passersby. Five were wounded in the attack.

Earlier, one Israeli was lightly wounded in a stabbing attack in Ra'anana while waiting for the bus not far from the city hall on Ahuza Street, a major thoroughfare in the Sharon plains city.