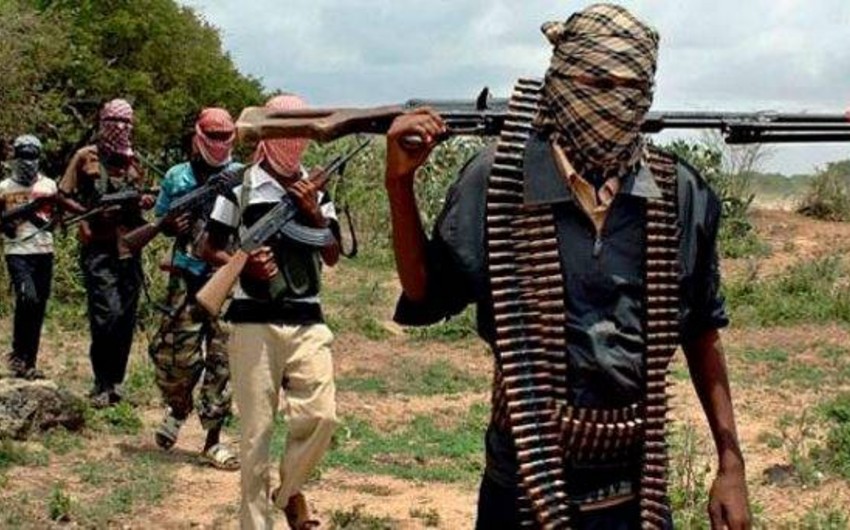 Baku. 2 April. REPORT.AZ/ At least 18 people have died and 86 others have been wounded in an attack by militant group Boko Haram, Report informs citing the AFP.

"So far, we have recovered 18 dead bodies from the two villages of Bale Shuwa and Bale Kura," on the outskirts of Maiduguri, said the State Emergency Management Agency (SEMA).

Notably, civilians were killed and injured in an attempt to escape during a fierce exchange of fire between militants and government forces.