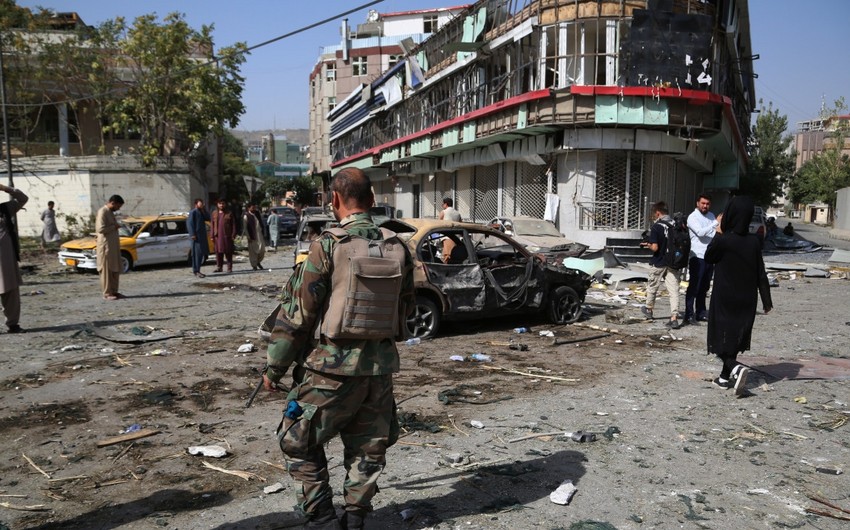 Fifteen people died, nearly 70 were injured in an explosion outside the Kabul airport in Afghanistan.

Report informs, citing Al-Jazeera, that the condition of most of those injured is moderately severe.

An explosion outside Kabul airport on Thursday has killed at least 13 people, including children, and wounded many Taliban guards.

Report informs, citing Reuters, that the large explosion appears to have occurred at one of the entry gates to the airport, the Abbey Gate, and was followed by gunfire.

According to initial reports there appeared to be Afghan casualties from the explosion close to where people hoping to flee Afghanistan amid the Taliban takeover were queueing for visa processing. As many as three US service members were among those injured, a US official said.

An explosion has taken place outside the Kabul airport.

Afghan journalist Bilal Sarwary said on Twitter that an explosion took place outside of the eastern gate of the airport, and gunfire is underway.

He said that, according to an eyewitness, the explosion was a result of a suicide attack.