14 people killed in attack on military base in Nigeria 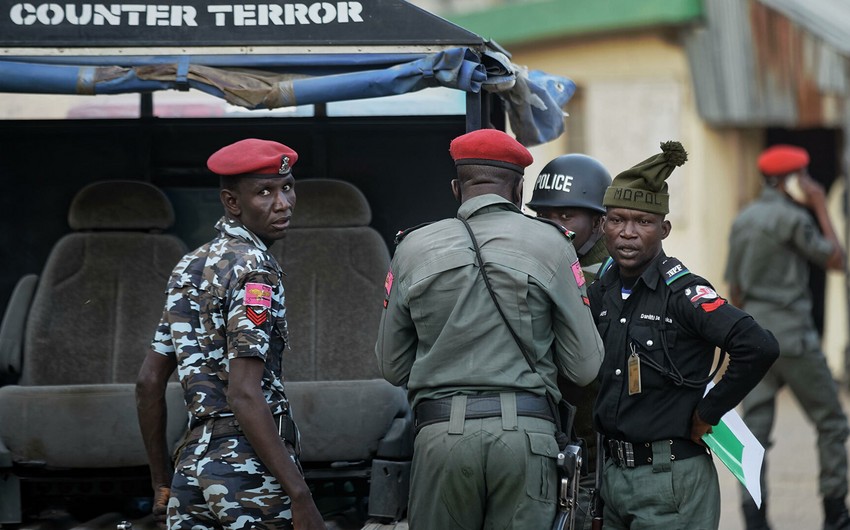 At least 14 persons were killed in a recent gunmen attack on a military base and some communities in Niger state, north-central Nigeria, Report informs referring to Xinhua.

A total of six soldiers and one policeman were killed in a recent attack by a group of unidentified gunmen "numbering about 200" on a military base at Allawa town of the Shiroro local government area of Niger state, Abubakar Sani Bello, the governor of the state, said in a statement.

The gunmen burnt down the base before moving into some communities in the area, where they killed another seven people and abducted several others, said Bello, without revealing the date of the attack.

The governor denied allegations that "taskforce camps were being deserted and security agents (were) leaving the communities" after the attack.

A series of gunmen attacks has recently happened in the northern part of the most populous African country, including attacks on schools and kidnappings of students.