120,000 police deployed across France to assure security during UN summit in Paris

120,000 police deployed across France to assure security during UN summit in Paris About 140 world leaders expected to meet for critical talks on fighting global warming
415 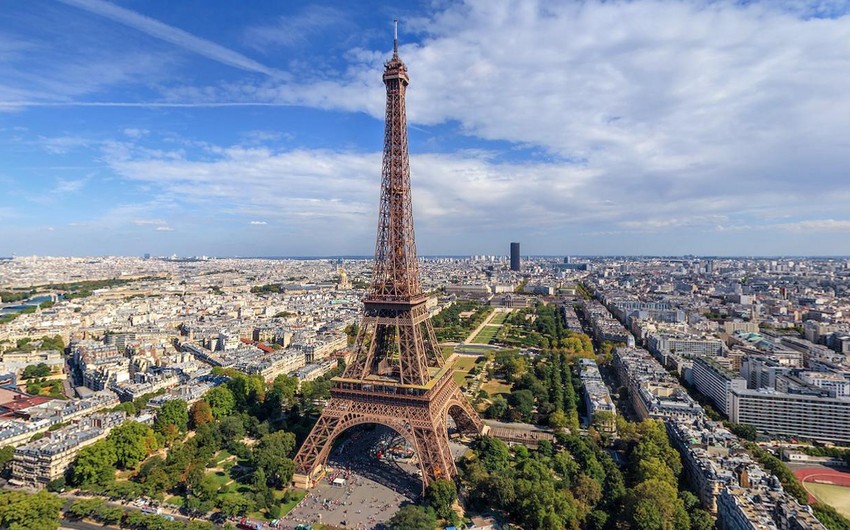 Report informs referring to AFP the country remains on high alert for possible terrorist attacks after extremists killed at least 130 people in a rock concert massacre, shootings at Paris cafes and suicide bombings at the national stadium Nov. 13.

Interior Minister Bernard Cazeneuve said Wednesday that France will impose tight road traffic restrictions for the climate conference and maintain controls on its borders, which are normally open to other European countries.

Cazeneuve said the border checks would remain in place as long as the threat level remains high.

He said 120,000 police, gendarmes and soldiers are deployed across the country to assure France's security.

President Barack Obama is among the many leaders expected to arrive starting this weekend for the U.N. climate talks that start Monday.

UN Climate Conference will open in Paris on November 30 and runs until December 11.