12 people detained in Brussels on suspicion of preparing terrorist attacks

12 people detained in Brussels on suspicion of preparing terrorist attacks Some 40 house searches were carried out, especially in Brussels 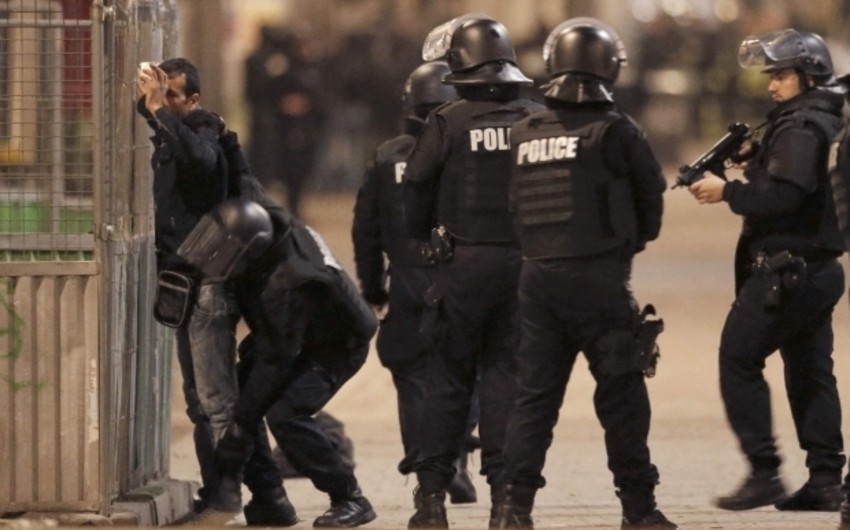 Reports suggest an imminent threat with Flemish public broadcaster VTM saying an attack was feared in Brussels this weekend, during one of Belgium’s Euro 2016 football matches.

Some 40 house searches were carried out, especially in Brussels.

No details have been released about the identities of those in custody or any items seized.

However no arms or explosives are said to have been recovered.

A total of 40 people were questioned by police amid the raids.

ISIL suicide bombings in Brussels in March killed 32 people at its airport and in a metro station.