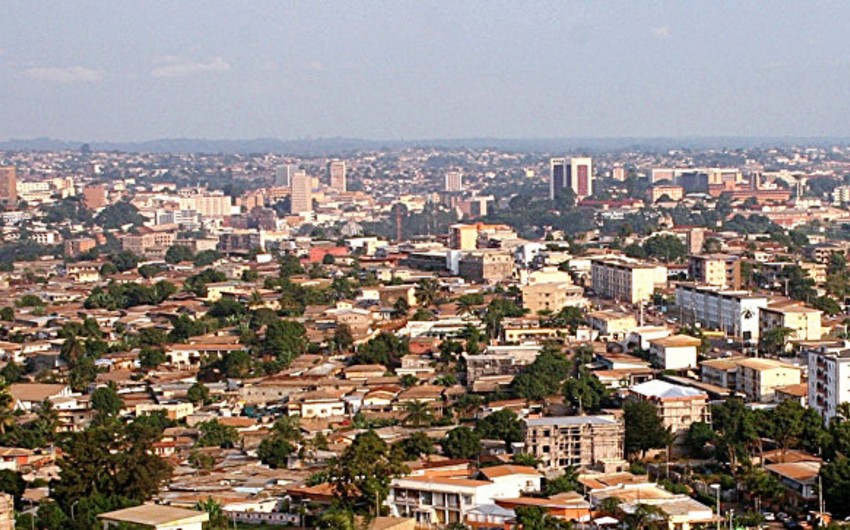 Baku. 2 June. REPORT.AZ/ At least 11 people died and 30 others were injured in a suicide bombing Friday morning in the far north of Cameroon.

The attack was carried out by two suicide bombers around 5 am (4 am GMT) in Kolofata, a town bordering Nigeria,

The CRTV reported that 30 others were also wounded, with some in critical conditions.

The two suicide bombers suspected of being affiliated to the Nigerian sect Boko Haram, are among the victims.

Boko Haram is a radical grouping operating in Nigeria, Niger, Chad and Cameroon. In the spring of 2015 it swore allegiance to ISIS.