10 people died in India due to the Bulbul cyclone 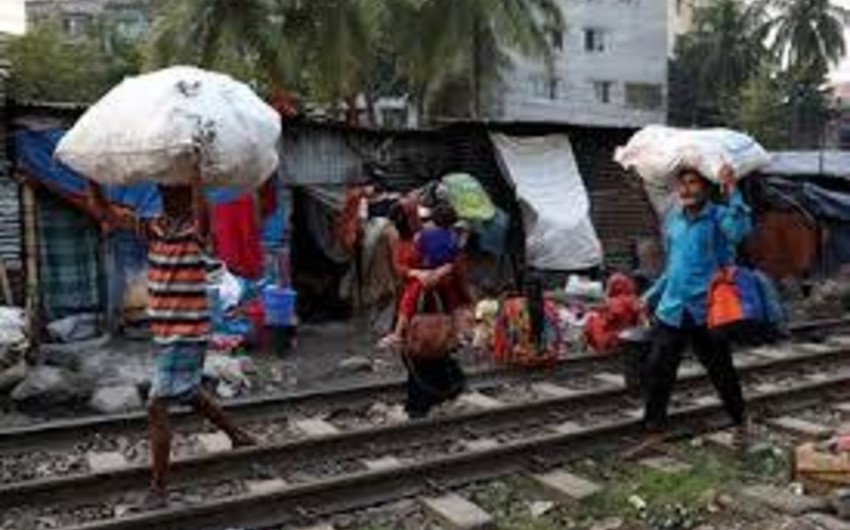 At least 10 people died in eastern India due to the Bulbul (Nightingale) cyclone, which hit the northeast coast of the Indian subcontinent on Sunday.

Report informs citing TASS that in the states of West Bengal and Odish, the cyclone affected more than 450,000 people.